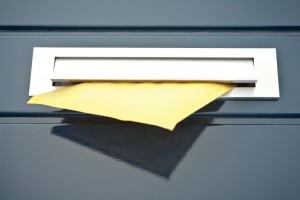 My task at Surrey Police was to raise awareness of distraction burglary and encourage residents to take crime prevention measures.  I managed a direct mail campaign to 10,000 households, selected because they were located in crime hot spot areas and the residents were over 65 years old.

Research undertaken by an independent company demonstrated the effectiveness of this direct mail activity with respondents putting in place crime prevention measures. Key findings from the research include: